Imagine being a corporate executive, on top of the world with a seven-figure salary and additional millions in stock options. The next day, you’re asked by your board to resign after having been caught lying about your educational credentials. It’s a shameful and embarrassing scenario, and it actually happened to Scott Thompson, former Yahoo CEO. 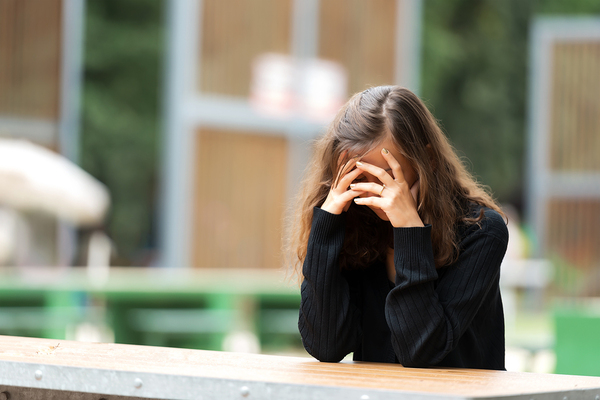 Reputations that take years to build can disintegrate in an instant.

Several years ago, Dennis Kozlowski, then-CEO of international conglomerate Tyco, was also asked to resign because he had been embezzling company money for personal use. When the case against Kozlowski went to court, it was revealed that he considered the Tyco bank account as an extension of his own checking account. And it wasn’t a little bit here and there, but over $80 million he siphoned off. He ended up spending several years in prison, and losing his reputation entirely.

In the world of athletics, Lance Armstrong had a stunning fall from grace after having been found to be using performance-enhancing substances. In 2012, a long and distinguished career fell apart practically overnight.

The immature leader is the leader who is more concerned with personal gain than with the well-being of the organization he leads. The values, beliefs, thoughts, emotions, and actions of the immature leader ultimately become roadblocks to the greatness they and their teams expect.

In fact, you can sum up the difference between an immature leader and a great, mature leader with a single word: character. Sadly, over the past century, cultural values have shifted away from character-driven leadership and toward personality-driven leadership. Author Susan Cain describes this “culture of personality” phenomenon in her 2012 book Quiet: The Power of Introverts in a World that Won’t Stop Talking.

Go back before the turn of the 20th century and you’ll find that strong moral character, thoughtfulness, fortitude, and hard work were highly prized. The advice manuals of the era emphasized character traits like citizenship, duty, honor, integrity, manners, and morals. By contrast, advice manuals in the 21st-century value charisma, media attention, and the ability to draw a crowd.

This shift in values is apparent in today’s corporate world. Rather than rewarding character, too many companies embrace a leadership culture based on personality and charisma, with less emphasis on honesty and integrity. But whatever the era, the great leaders are the ones who understand that honesty and truth are the strongest pillars upon which success, positivity, relationships, and teamwork are built. 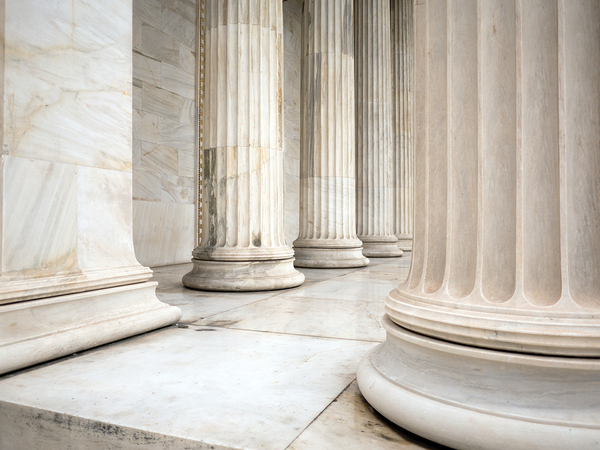 Honesty and truth are strong enough to uphold the reputation and destiny you deserve.

The truly great leader would rather make a smaller profit honestly than a huge profit dishonestly. Acts of dishonesty like padded expense accounts, “creative” accounting, unethical (or illegal) tax avoidance, and even theft of company property (a seemingly “harmless” act that actually costs billions of dollars annually) are hallmarks of the immature leader. Leaders of maturity work hard to create an environment that allows themselves and others to live and work in a milieu of truth, honesty, and keeping things above board at all times.

I have the great fortune of speaking all over the world to a wide variety of audiences, and occasionally I will have the opportunity to address young people in middle school or high school. Several years ago, I addressed a group of several hundred eighth graders and their families at a middle school graduation in Orlando, Florida. I spoke on the topic of “leadership and success” and was delighted to share my thoughts on the concept of character as a primary driver of real success and ultimate destiny.

I decided to ask the students themselves, “Does anyone want to propose a great definition of character?” After a pause of a few seconds, one young man raised his hand. I asked him if he wanted to share his definition of character and he put it very powerfully and simply. His answer impressed me enough that I asked him his name and asked him to come up to the microphone so he could share his answer with everyone. He stated, elegantly and persuasively that, “Character is what you do when no one else is watching.”

Naturally, a thunderous round of applause followed, and I was awestruck by this young man’s clear recognition of the value of understanding what character is in words that offered the perfect everyday guide to behaving with strong character. It not only moved me, but the thousand or more others in the audience.

In my work as an executive coach, I have regularly had to deliver the following message: “Character doesn’t determine your destiny; it determines your ultimate destiny.” Your character, or lack thereof, makes a tremendous impact on how you are regarded, spoken about, and remembered, and it determines your reputation over the long term. In purely business terms, your character ultimately impacts the bottom line.

Multiple research studies conducted by organizations like The Boston Consulting Group, PwC, The Hay Group, The Hackett Group, and Executive Development Associates conclude that outstanding leadership drives outstanding operational results. Each of us retains significant control over how we will be remembered because it’s the cumulative result of the many decisions we make every day. The question I ask every executive, and which is appropriate for every one of us is, “Will you make the right choice?”